Getting Mortgages is Easier

Many home buyers found it easier to obtain a mortgage in the first quarter of 2015, and it looks like that lender stance will hold into the second quarter, according to the inaugural Zillow Mortgage Access Index (ZMAI).

New loan options are helping, and getting a mortgage now is considerably easier than it was a year ago. In fact, access to mortgages is about two-thirds of the way back to 2002 levels, which was before the housing bubble and crisis distorted home values and borrowers’ ability to buy homes, and when lenders still meticulously underwrote a fully documented borrower profile. In 2003, loan approval standards deteriorated quickly, becoming so loose that almost anyone could get a loan with no documentation. This was the case until the second quarter of 2007, when plummeting home prices and a deep recession forced lenders to become extremely stringent for many years.

Access to home loans peaked in August 2004, the ZMAI shows, after which it gradually became more difficult to get a mortgage — until the crisis hit in 2007. At that point, mortgages were suddenly much harder to come by, with the tightest period being September 2010. Recently, lenders have started to return to a meticulous-but-flexible approach to loan approvals. Housing and economic trends indicate this could continue in the second quarter.

In the past two years, lenders have opened their doors wider, the Index shows. Now, many people who last year might have been eligible only for FHA loans because of their low credit scores or down payments are being offered conventional loans with private mortgage insurance. 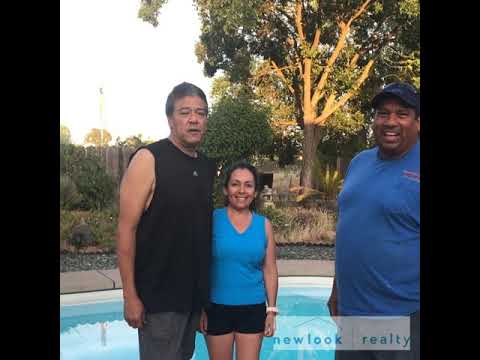 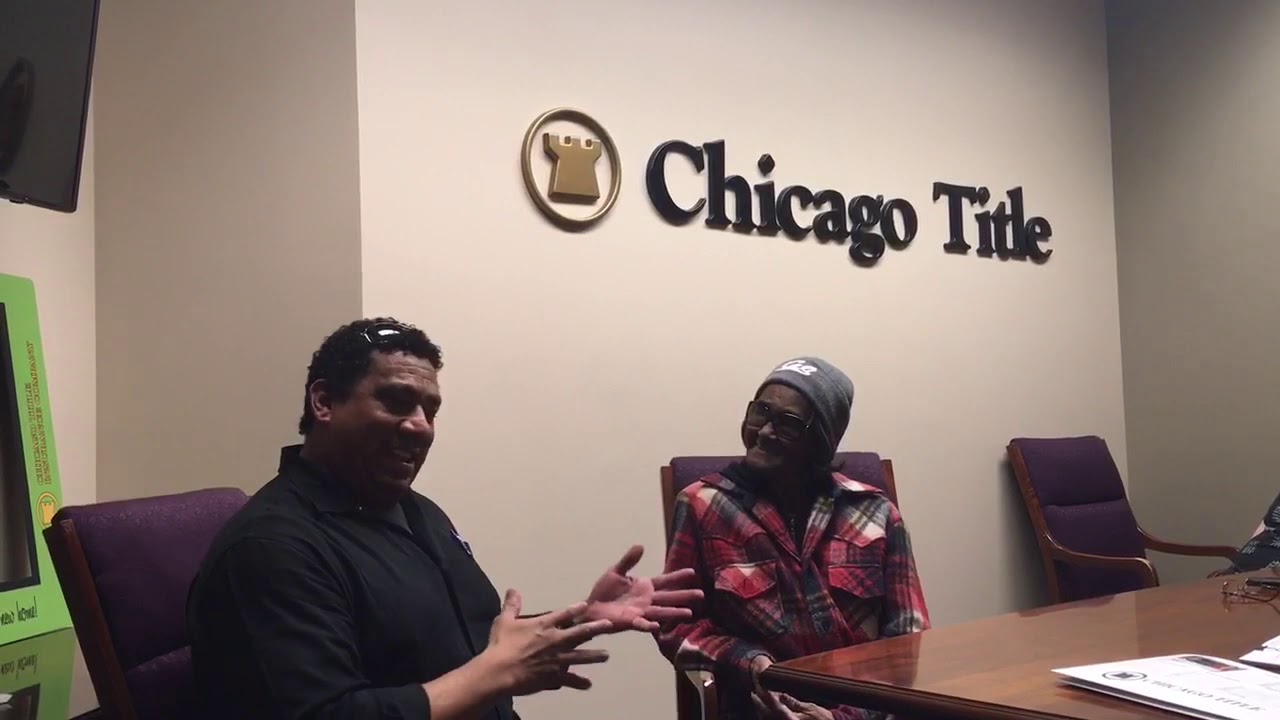 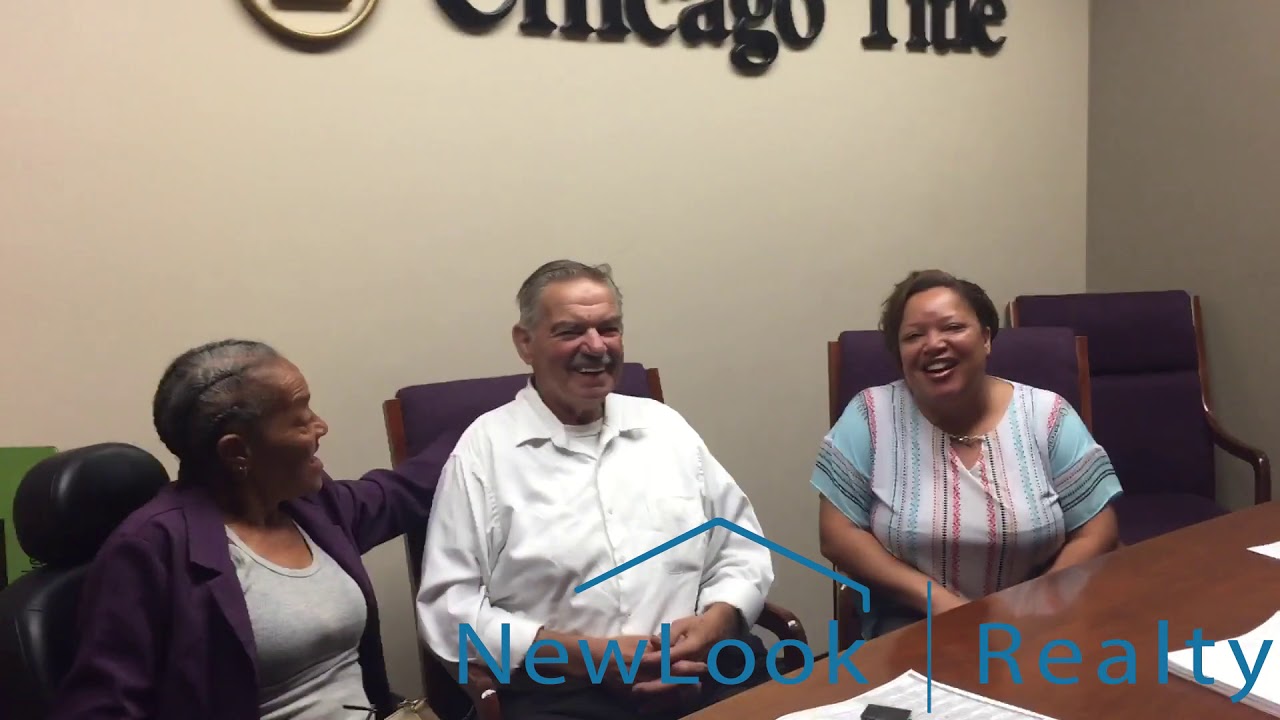 Areas we invest in

“Jeff at New Look Realty took all the pain out of the sale of our house.  He offered a reasonable price up front, with no realtor or escrow fees, and repeatedly told us we didn’t need to do any more work on the house to get it ready for sale.  Not only did we not have to stage the house for picky buyers, we didn’t have to make the deductions that buyers usually want weeks later when inspection results come in.  Thanks Jeff, thanks New Look Realty!”

“We had become the Power of Attorney for our friend who owned a home at 6600 Shamus ct, Citrus Heights, CA 95621. Our friend, Bernie, who owned the home was entering hospice, and the mobile home park HOA was threatening to hold an auction to take the home.  We couldn’t get any response from the HOA to get more time for Bernie to gather funds to pay off the HOA lien, and we had ten days until the foreclosure auction.  After searching the internet for an investor, we spoke to three investors who all sounded terrible.  Then we found Jeff at NewLook Realty, and he actually cared about our situation.  He spoke to the HOA on our behalf, he was able to pay the HOA the money they wanted, get the contracts signed and into escrow, and close the sale.  He really helped Bernie and us through a stressful time, and he made it easy on all of us.  I can’t say enough about his ability to care about his client’s needs.  Working with Jeff is like working with a long-time friend, he makes you feel at ease every step of the way.”

I inherited a home from my mom that I needed to sale, and I came across Jennifer and Jeff at NewLook Realty. Once we began to discuss my situation regarding probate, they offered numerous solutions and were able to buy my property as quick as possible. They did everything they said they would do, and it went well.

“Jeff has been our realtor for more that 16 years, he has sold 4 properties for us over that time. Each time he does everything exactly right, we never have a problem, and he is able to get this done efficiently for us. We have been very grateful for his services over the years”.

“They did everything they said they would do, and it went well.”

I inherited a home from my mom that I needed to sale, and I came across Jennifer and Jeff at NewLook Realty.  Once we began to discuss my situation regarding probate, they offered numerous solutions and were able to buy my property as quick as possible.  They did everything they said they would do, and it went well.

Get Your Fair Cash Offer: Start Below!

We buy houses in ANY CONDITION! We pay CASH and you will not pay any commissions, agents, or fees. Put your address and email below and answer 5 easy questions on the next page to get a cash offer in 24 hours!